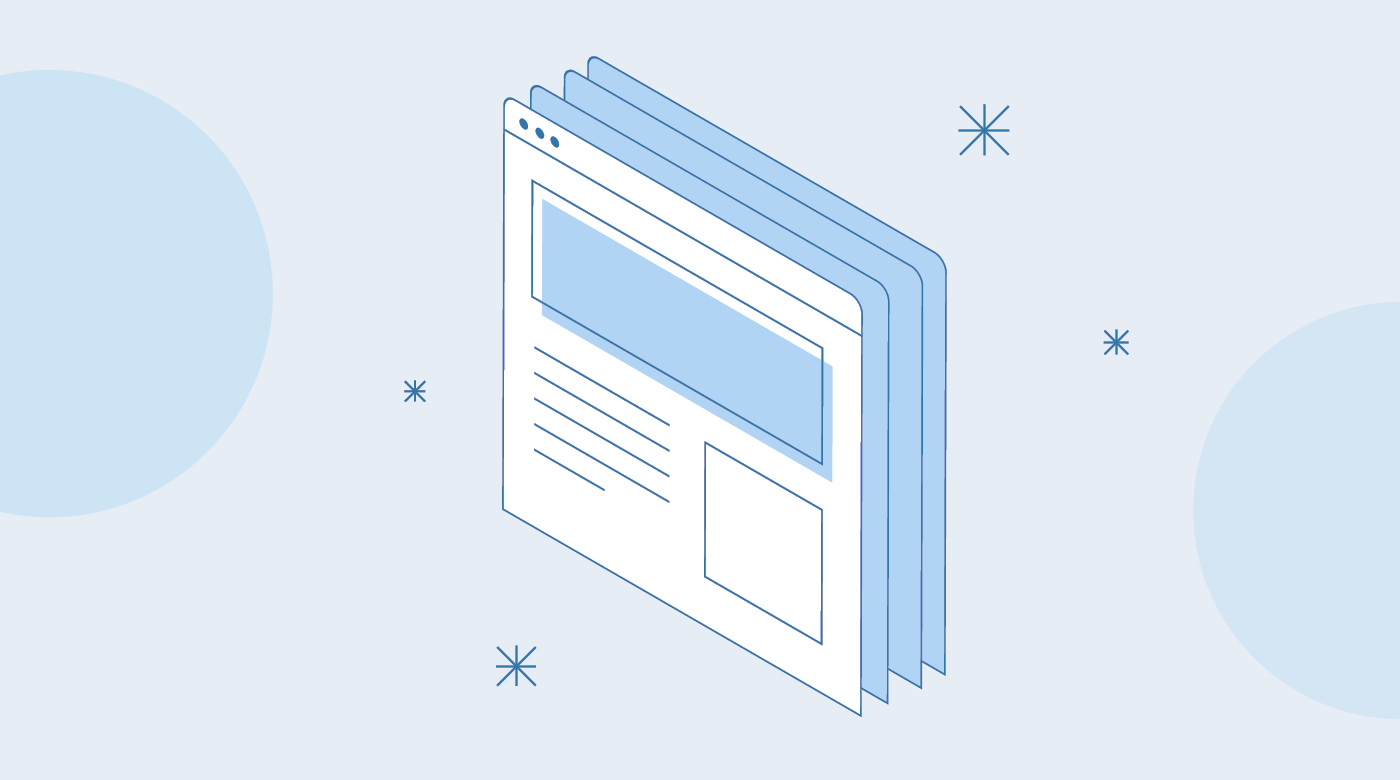 What is Visual Foxpro?

Visual Foxpro aka VFP, sometimes shortened to just Foxpro, is an object-oriented development environment or integrated development environment (IDE) with a built-in relational database engine. It’s referred to as an environment instead of just a language because VFP includes tools for creating and editing forms, classes, reports, labels, databases and tables, as well as prg files which are visual FoxPro plain text code files.

Visual Foxpro makes it easy to create databases and tables and enter data into them. Like Microsoft Access, it also makes it very to connect menus, forms, and reports to that data. Visual Foxpro is excellent at allowing a developer to get at the actual code to make customizations and optimizations.

Visual Foxpro has its own built-in relational database engine. It’s great because it doesn’t require a server. You simply create files in a folder in the filesystem. It’s also terrible because it doesn’t require a server. Getting the file permissions balanced enough to allow a Visual Foxpro system to function while maintaining a reasonable degree of security can be tricky.

Countless systems have been developed in Foxpro and Visual Foxpro over the years, and many are still in use today.